This page will list stories about men in the 78th that have been handed down in various families.  The veracity of each story has not been researched by the webmaster.  The person submitting the story is responsible for it.  If you have any questions about one of these stories, please contact the webmaster, who will put you in touch directly with the submitter.

A. Battle of Atlanta — Edmund was wounded (not mortally) and his brother James went out into the field of battle to get him out.  After James put Edmund on his back to get him back to the line he was mortally shot and then he died from those subsequent wounds.

B. James Gallagher told of a story that was passed down through the generations that went like this:  He came up to a spring in which a Confederate soldier was drinking from and/or filling his canteen and shot him.  He said he didn’t want to but knew the Confederate soldier would have killed him. 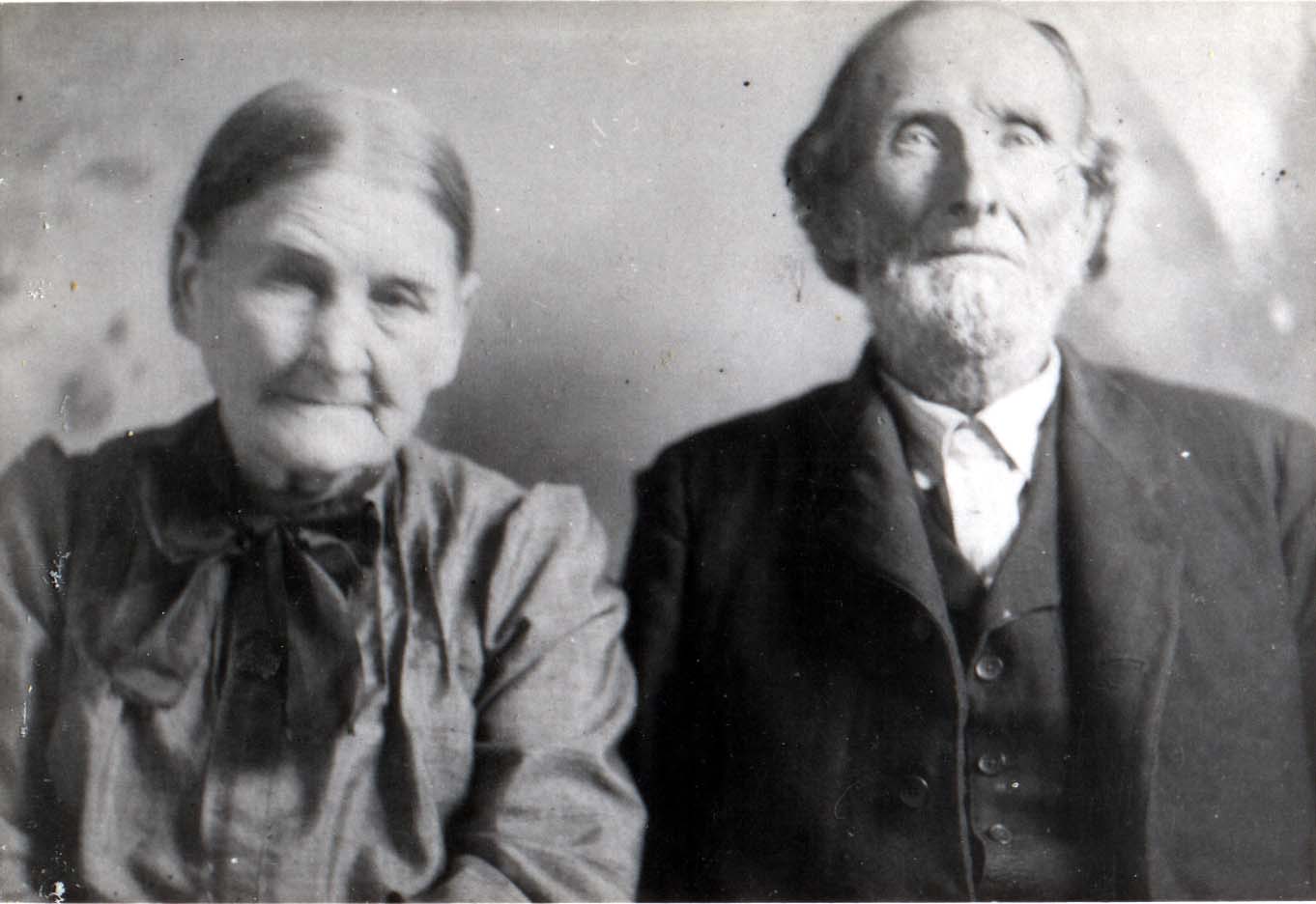 Henry Warden Thornton, was born on 1 October 1825 in Culpeper Co., Virginia. When he was about eight years old, however, his family moved to Gallia Co., Ohio, and that remained his home until his death at 93 years of age.  On 11 October 1864, Henry enlisted as a private under Capt. Sient A. A. Adair, in Company K of the 78th regiment of the Ohio Volunteer Infantry.  While on a march through Georgia, Henry grew ill and was unable to keep up with his regiment, which subsequently left him behind!  What happened next reflects his strong Christian faith.  Just before enlisting Henry had served as the local lay leader of a Methodist congregation called Mt. Carmel church, a position he held for a number of years.  And now, resting on a fence in the Georgia countryside, he prayed to God saying, “If I am so unworthy as to be left behind, amen to it.”  The scripture of Isaiah 41:10 then came to his mind which reads, “Fear thou not; for I am with thee: be not dismayed; for I am thy God: I will strengthen thee; yea, I will help thee; yea, I will uphold thee with the right hand of my righteousness.”  With renewed strength, Henry continued on his way and was actually able to catch up with his company!  This would appear to have taken place sometime during the famous March to the Sea through Georgia, of which the 78th OVI was part from November 15 to December 10, 1864.  His regiment was subsequently part of the siege of Savannah from December 10-21.  Henry was discharged from service on 2 June 1865 at a hospital at Camp Dennison, Ohio.

The 1890 census of Civil War veterans lists “rheumatism” as an incurred disability.  Henry finally returned home to his family –- including twin sons who were born while he was away!  He built a big two story frame house to accommodate the growing family, their old home having been a log house.  He also resumed his position as leader in the Mt. Carmel church.  Henry died on 20 August 1918 and the local newspapers reported that he was “a brilliant old man and had most of his faculties at the time of his death,” that he was a “highly respected” citizen, a “well-known farmer” and “a fine old gentleman.”  He was the oldest resident and veteran of Gallia Co., Ohio.  His wife, the former Susannah DeWitt, survived him until 2 April 1923.  They raised eleven children who lived to adulthood.

“When Sherman Marched Down to the Sea” is used by permission of
Benjamin Robert Tubb from his website at Public Domain Music.